It is that time of the year again – just after orientation day and the excitement on everyone’s face is PRICELESS!
Everyone has received their Red Packages by now, which will assist them in preparing further for their pending departures. 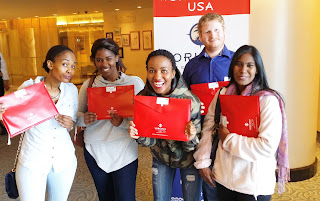 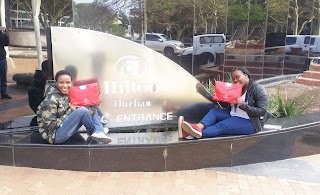 The majority of us are thinking “Yes, finally, ke nako. It is time!”  We have all been patiently awaiting this moment (I know I have J) where we start our adventures to America.  This is when the hard work and effort really begins!
Although some things may seem impossible – simply because of everything that follows orientation day – this is the time when you will really earn your “Golden Ticket” to the United States of America. 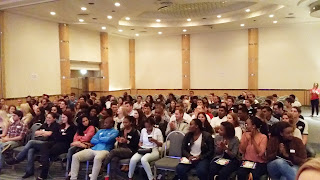 Remember that we all have to go through this process and that you’re not alone.  Even as returners, we were also once in the dark, thinking that we would never arrive there because of the endless paperwork.  This is where the old saying “Hard work Pays off” truly has to be applied and believed!

Do not be discouraged by the paperwork, medical evaluations and everything else that you have to put together… it’s all for the best.

Now, let’s keep the same excited faces we had when we first received those successful interview phone calls.  Ke nako! 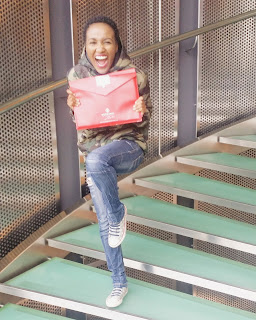